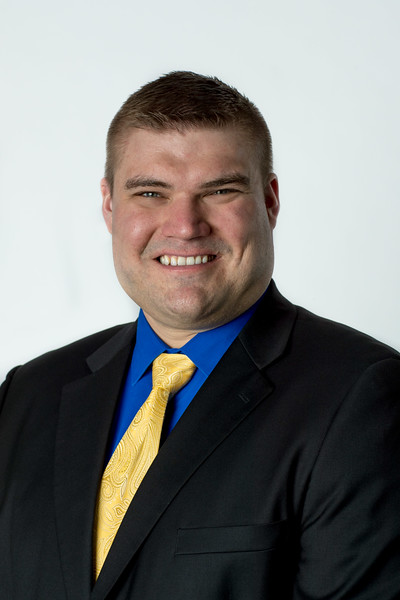 Jon grew up on a dairy farm in northwest Iowa, instilling in him a “work whenever there is work to be done” attitude.  From the farm he went to college at SDSU, earning a degree in Economics.  He also played for the Jackrabbit football team.  After college he moved to Sioux Falls and immediately began helping people with their real estate needs, and has continued to do so since 2014.

Farming and collegiate athletics taught Jon the values of hard work, honesty, discipline, loyalty, accountability, team work, and more.  Drawing upon these values has contributed immensely to Jon’s success in the local real estate market.  There is nothing Jon loves more than coaching his clients to success before, during, and after their real estate transaction.

All information deemed reliable but not guaranteed and should be independently verified. All properties are subject to prior sale, change or withdrawal. Neither listing broker(s) nor RASE - South Dakota shall be responsible for any typographical errors, misinformation, misprints and shall be held totally harmless.

Thank you for contacting us, we'll get back to you shortly.

Sorry, we are unable to send your message at the moment. Please try again later.

Please provide your name and email

Thank you for contacting us, we'll get back to you shortly.

Sorry, we are unable to send your message at the moment. Please try again later.